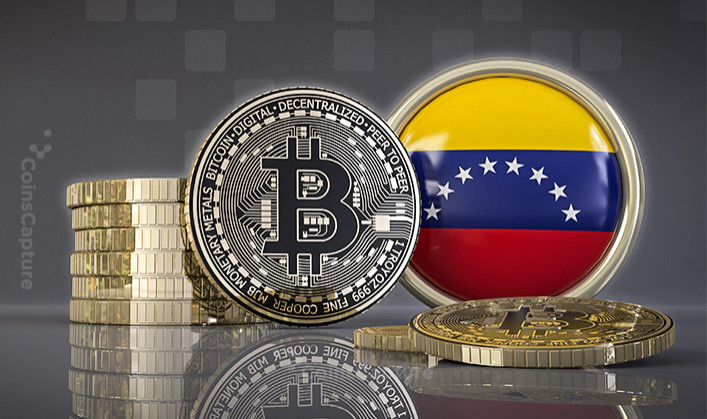 A new Museum based on the history of Bitcoin Mining opened its doors to the public in Venezuela last weekend.

The new initiative started by Criptoavila - a private company having experience of nine years in the mining industry, aims to introduce people to the world of bitcoin mining. The museum is located in Caracas and will be open to all completely free of cost.

The firm's main motto is to increase awareness about bitcoin mining in the general population, as Joan Telo, a member of Criptoavila, stated. He further stated that, "We decided to take this step because, until now, there is no, or at least not publicly, place where people can observe evolution and we felt it was necessary". Telo also asserted that they would be adding new equipment to keep up-to-date with the latest trends in mining.

Earlier the Venezuelan government had not legalized bitcoin mining. As a result, miners would often operate underground, and there have been horrifying stories of authorities abusing miners, arresting them, and destroying their mining equipment. Now that time has changed, miners only need to be registered and licensed by the national cryptocurrency watchdog (Sunacrip) to operate.

However, some operating without permits are still due to fears and general lack of knowledge, leaving them vulnerable to equipment seizures and fines from the government. For example, 400 mining machines were just seized in two operations in June due to a lack of permits.