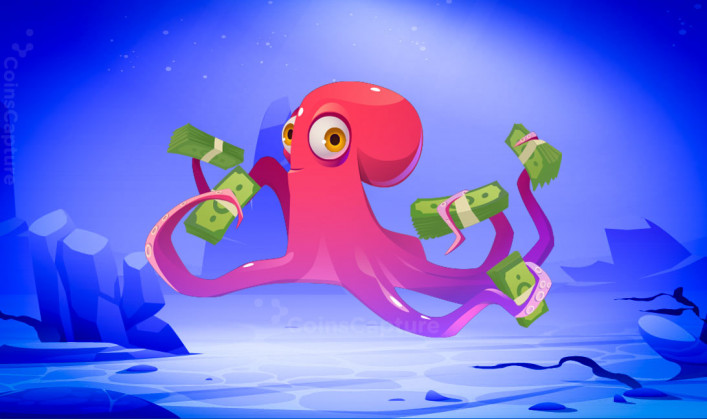 In an official blog post, Kraken unveils the new platform allowing clients to participate directly from the exchange. The users will be permitted to pledge support for Kusama projects challenging for a Parachain slot by staking Kusama’s KSM tokens. The rewards for contributors who support a winning bid range can include airdrops, referral bonuses, and early participation bonuses.

Moreover, Polkadot’s multichain ecosystem will use sharded sidechains to process transactions in parallel. These Parachain are acquired in the auction process whereby projects try to outbid each other for the right to use the slot for 48 weeks with KSM tokens. “For Kusama auctions, the project with the most KSM bonds to support its bid, at the time the auction snapshot is taken, will generally be able to claim the auctioned parachain slot,” stated the post.

As per the sources, this platform will not be serving the residents of the US, Canada, Japan, and Australia. In the first Parachain auction, the cryptocurrency exchange will allow its clients to support the bids of two projects, starting with Karura, a DeFi hub and stablecoin platform from the Kusama network offering a crypto-collateralized stablecoin, a decentralized exchange. Whereas Shiden, a smart contract layer for the Kusama network upon which developers can design and build new Dapps.

As the Parachain auction nears, the price of the KSM token has increased exponentially. It is up by 12% over the past 24 hours and trading at $410 while writing.