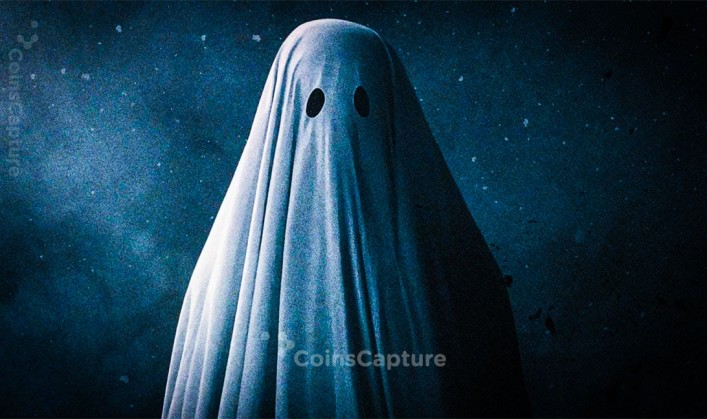 John McAfee has just released the teaser of his long-awaited privacy coin ‘Ghost’. The millionaire entrepreneur has created a buzz on Twitter regarding its latest crypto offering that focuses on individual privacy. His tweet featured the whitepaper of Ghost coin.

The users of Twitter have shown enthusiasm towards John McAfee Ghost cryptocurrency white paper. The tweet instantly gets many queries and congratulations. As per the tweet, the white paper will launch at 8 PM central time and the public could get technical details about the crypto coin.

The new cryptocurrency Ghost of McAfee aims to focus on targeting crypto users that consider privacy as the central point behind using virtual currencies. The ghost enables users to stay anonymous during digital transactions.

The ghost makes the use of proof of stake network technology that increases privacy. As per John McAfee's official website, Ghost cryptocurrency has no central company and is purely operated as per community-driven protocols.

John McAfee Ghost cryptocurrency has many traits that will be liked by many. One of the specialties is its speed as it claims the average time to process transactions is a mere 60 seconds. Also, the transaction fee is a fraction of the other cryptocurrencies.

The one who wants to buy John McAfee Ghost cryptocurrency has two options. The one is the staking method and the other is to a master mode. Users who use the staking method will get benefits on fees. There are no limits over staking which means users can convert as many dollars into Ghost as they want.

In the second method i.e. master mode, participants have to pay charges of $20,000. Here users can run as many as nodes they want.