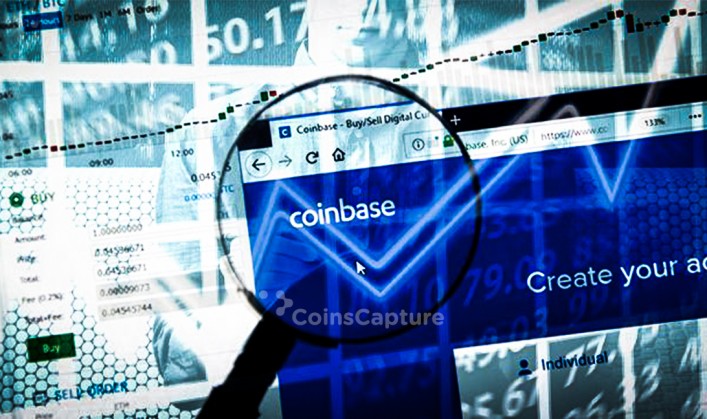 One of the prominent crypto exchange Coinbase has released its first-ever transparency report. The report shows the details regarding the number of requests for information that the exchange receives as well as how they handle what they call “legitimate requests” from the government. The Coinbase in the statement said, “As a financial institution with a duty to detect and prevent prohibited activity on its platform, we respect the legitimate interests of government authorities in pursuing bad actors who abuse others and our platform.”

The Coinbase insights show, from Jan 1, 2020, to June 30, 2020, Coinbase received a total of 1,914 government requests for customer data, and 1,848 of those requests were concerning criminal investigations, and 66 of those requests were about civil or administrative investigations. The USA, UK, and Germany accomplish 90% of all the requests, and the US holds 58% of all requests coming from government agencies located in the USA. FBI, Homeland Security Investigations, and the DEA filed the most requests for information with the filing of 340, 184, and 104 requests.