Coinbase To Roll out Direct Listing on Nasdaq by April 14 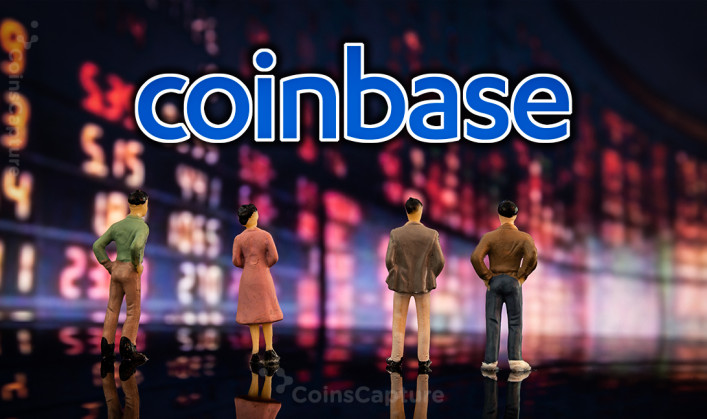 Coinbase To Roll out Direct Listing on Nasdaq by April 14

Coinbase said in a blog post, U.S. Securities and Exchange Commission, or SEC, has declared the crypto exchange's S-1 registration for a public offering effective. The company plans to go public through a direct listing and expects to list its shares on the Nasdaq under the ticker 'COIN' by April 14.

With direct listings, Coinbase will disclose a reference price to help guide investors and allow the shares to begin trading a night before the company goes public. It said an anonymous source familiar with the matter. The crypto exchange was scheduled to go public in March but reportedly delayed its plans after paying a $6.5 million fees in a settlement with the Community Futures Trading Commission, or CFTC.

Coinbase sent its registration proposal for a public offering to the SEC in December, although the crypto exchange disclosed plans to pursue a direct listing through Nasdaq in early 2021. The firm might have a $100 billion valuation at the time of its initial public offering, as suggested by the exchange shares that traded for up to $375 each in a private auction last month.

This debut will be the first major direct listing to take place on the Nasdaq. Previously, all such listings were on the New York Stock Exchange, including those by Spotify Technology SA, Slack Technologies Inc., Asana Inc., Palantir Technologies Inc. and Roblox Corp.

Launched in 2012, Coinbase is one of the largest cryptocurrency exchanges in the United States, with Coinbase Pro handles more than $3 billion in daily transactions, as per CoinMarketCap. California-based Crypto exchange Kraken hasn't revealed whether it will follow Coinbase's footsteps by going public but said it would do so through a direct listing rather than a special-purpose acquisition company.

Disclaimer: The views and opinions expressed by the author are for informational purposes only and do not constitute financial, investment, or other advice.