Co Creator Of Dogecoin Shares Best Use Cases For DOGE 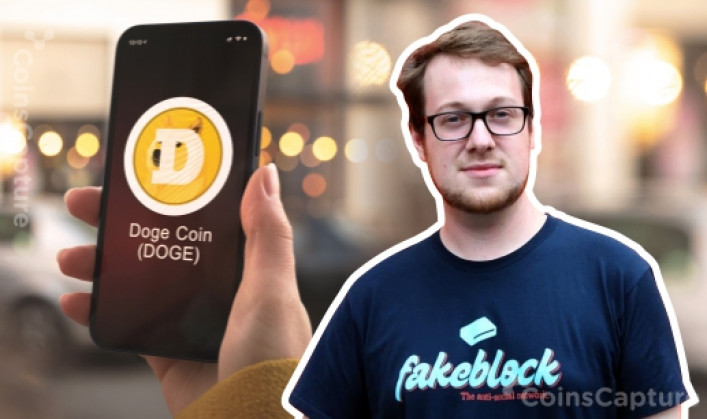 Co Creator Of Dogecoin Shares Best Use Cases For DOGE

The co-creator of Dogecoin, Billy Markus, suggested that the “simplest and best use case” for Cryptocurrency is tipping, which means “spreading happiness over the internet.”

On Twitter, Markus tipped the “most prolific tipper in dogecoin history” using a Twitter-based bot that allows users to tip DOGE to each other.

Last month, Markus said that the utility of the meme-inspired Cryptocurrency would include using it as a currency as much as possible by getting new businesses to accept DOGE and using DOGE as a “tipping currency.”

Markus noted that this is the “most pure use case that brings happiness.” He also suggested creating a Dogecoin / Ethereum bridge that would allow it to be used on Web3 applications.

Elon Musk responded that getting businesses to accept DOGE is “definitely” needed and that using DOGE as a tipping currency is “nice to have.”

Earlier, Musk had collaborated with developers to improve Cryptocurrency. Additionally, he has pushed McDonald’s to accept payments Dogecoin.

Tesla accepts DOGE payments on its website for specific products such as its “cyberwhistle,” its “Giga Texas” belt buckle” and its “cyberquad” four-wheeler for kids. Musk also suggested that Twitter could use DOGE as a payment method.