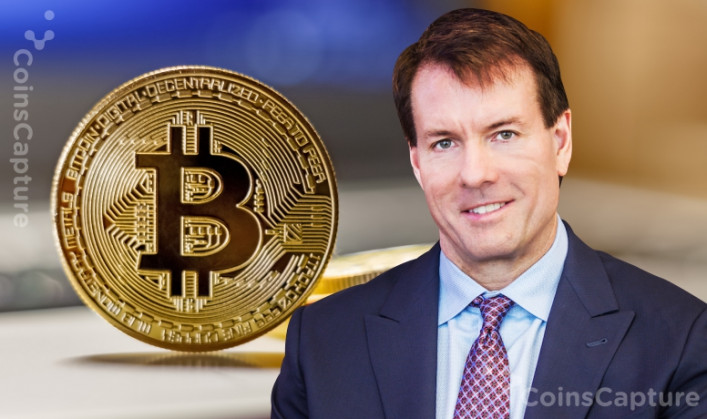 The founder and CEO of MicroStrategy, Michael Saylor, still believes in his bullish stance on the company’s bitcoin strategy and, once again, shook off the rumor regarding a margin call hitting some of the firm’s holdings. He is also committed to continuing to purchase bitcoin as well.

Although Bitcoin might dip below $20,000, the ultimate BTC bull Michael Saylor still firmly believes that adopting the “bitcoin strategy” nearly two years ago was the best decision out of all the available options. According to him, BTC has performed 10x better than gold, oil, the Nasdaq index, and any other major options during that period.

During his latest interview with CNBC, Saylor said MicroStrategy will continue accumulating bitcoin at the current price. He claims bitcoin is a risk-off store of value in a 10-year timeframe, and the short-term volatility does not impact its nature. He further states that within four years, everyone who holds the asset despite market conditions would not lose money.

Saylor explains that as BTC’s four-year moving average sits at precisely around the $21,000 level, the current price level is “absolutely a great buying opportunity.” He noted, that as MicroStrategy continues to create positive cash flow, it will deploy the capital for bitcoin purchases.

In his Tuesday’s tweet, he tweeted  “stack sats and stay humble,” hinting that he may soon resume the bitcoin buying spree.

MicroStrategy is the largest corporate BTC holder with a total of 129,218 BTC with an average cost of approximately $30,700.