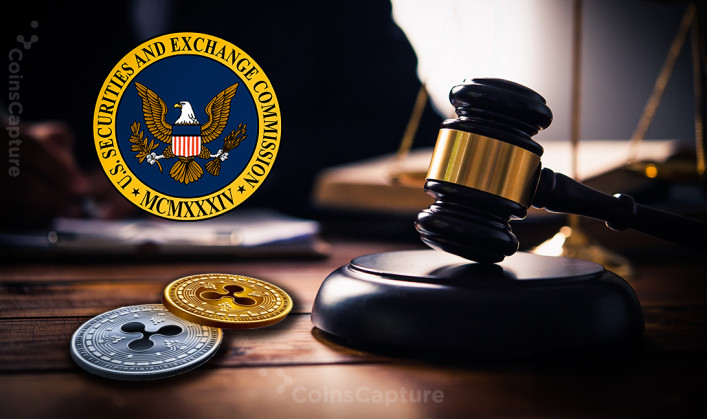 MoneyGram- the Global money transfer service provider suspends its collaboration with Ripple- blockchain payments firm, due to the latter's litigation with the Securities and Exchange Commission.

As per MoneyGram's quarterly outlook, the company wrote that in the first quarter of 2021, no revenue is expected from its Ripple deal. MoneyGram further added that it had roughly a net cost profit of $12 million from Ripple last year in the same quarter. However, due to the uncertainty concerning their ongoing litigation with the SEC, the company suspends trading on Ripple's platform.

The collaboration between two companies had begun three years ago when MoneyGram integrated XRP into its payment system. The two companies had signed a partnership for cross-border payments and foreign exchange settlements with digital assets.

In November 2019, with a $50 million investment, Ripple had a 10% stake in the company. However, in December 2020, Ripple had roughly sold $15 million MoneyGram stock. After which legal action was to be taken by the U.S. Securities and Exchange Commission against Ripple and its CEO- Brad Garlinghouse, and co-founder- Christian Larsen, for attempting to distance itself from the firm. A few days after the announcement, MoneyGram clarified that it had never utilized Ripple's On-Demand Liquidity and the RippleNet services for direct consumer funds transfers.

Based on the SEC's lawsuit against Ripple, many crypto exchanges, including Moneygram, have suspended the buying and selling of the XRP token. This had initially caused XRP's price to drop, but the token has largely recovered in two months and is currently at $0.5975.