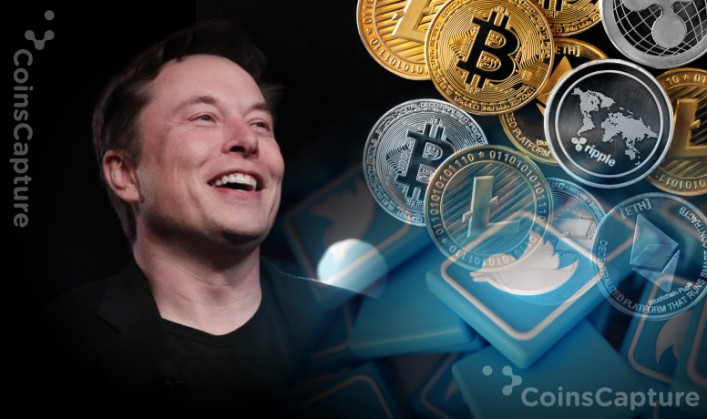 At a  virtual all-hands meeting for Twitter,  Musk said  “money is fundamentally digital at this point and has been for a while. It would make sense to integrate payments into Twitter so it's easy to send money back and forth."

The CEO of Tesla and SpaceX, Elon musk had an agreement in place to buy Twitter for $44 Billion. There were rumors that the deal might not be successful, but Musk's attendance at Thursday's meeting suggests some level of commitment.

For the past few months, Twitter and Musk have been in the limelight after his announcement of buying the microblogging site and making it a private holding. However, his  $44 billion Twitter takeover went on hold because he tried to seek clarity on the number of bots on the microblogging platform.

His attendance at Thursday's Twitter virtual townhall suggests that the deal is back on track.

It's been a long time since Twitter entered the Crypto space with the introduction of ‘Bitcoin tipping’ and this year's adoption of Ethereum functionality. Additionally, it was the first social networking platform to allow users to display their NFTs as profile pictures.