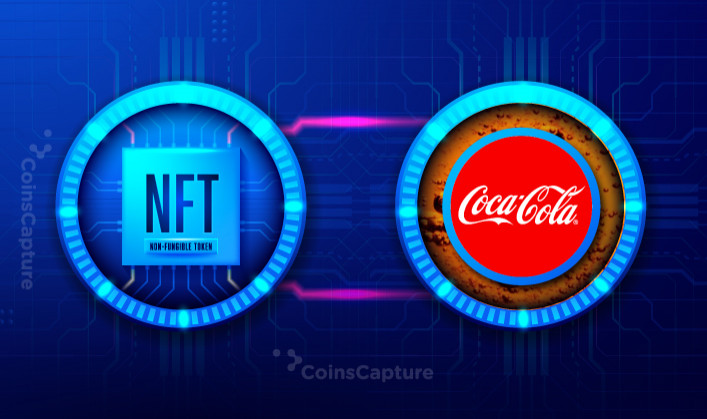 On the occasion of International Friendship day, Coca-Cola will be launching its first-ever NFT collectibles.

Coca-Cola has collaborated with OpenSea to auction its latest tokenized collection, which will begin from 30th July 2021 and continue for the next four days. In addition, the firm unveiled that the amount collected from the auction will be donated to Special Olympics International, the world's largest sports organization for children and adults with intellectual and physical disabilities. For over 50 years, Coca-cola has been in partnership with the Special Olympics.

Coca-Cola's friendship NFTs will be minted by developer Tafi, creator of custom 3D content for an avatar and emoji systems; and virtue, the creative agency that developed the initial concept, respectively. Adding further the friendship, NFT will be a multilayer token with four levels. The layers will be packed inside a Friendship box, decorated with corresponding illustrations, that will be an NFT.

The top layer of the friendship box will be marketed as the loot box that will reveal the treasure of Coca-Cola's highly collectible, 1956 retro vending machine upon opening. Besides, the collection occupies a custom Coca-Cola Bubble Jacket Wearable, embedded with an unlockable version to be worn in the Decentraland 3D virtual reality platform. Also, the color palette of the jacket resembles the classic Coca-Cola tones of metallic red and caramel brown. The collection even consists of an audio file with Coca-Cola ASMRs.

The last layer of the Friendship Card reveals the design of Coca-Cola’s famous friendship-inspired trading card, the “Symbol of Friendship” from the 1940s for the digital world.