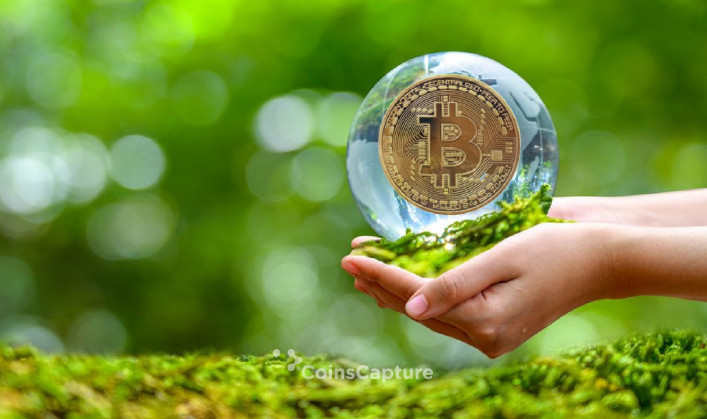 Very few people in the UK think that the Bitcoin ban could be an effective measure to tackle climate change.

A recent survey disclosed that the residents of the UK would not support their government if it imposed a crackdown on Bitcoin due to environmental reasons. Somewhat expectedly, the elderly were bigger proponents of the move.

The first ten months of 2021 have been another turbulent period for bitcoin. As the primary Cryptocurrency hit an all-time high price of nearly $65,000 in April but then plunged in the next several months to as low as $29K in July. Apart from that, the institutional adoption, the launch of the first Bitcoin ETF in the USA, and many other factors, drove it back to a new top of roughly $67,000.

Although, several highlight the asset as a great hedge against the rising inflation and even superior to gold, the way it is mined still causes environmental concerns as the process uses vast amounts of energy.

As per some reports, Bitcoin mining accounts for 0.46% of the entire world’s electricity consumption, which is more than what the country of the Philippines consumes per year. Nevertheless, banning Bitcoin would not make the planet greener. At least, that is what 55% of the Britons think.

Apart from curbing Bitcoin mining, the authorities of the Canadian town North Vancouver, part of the district of British Columbia, decided to employ the released energy into heating residential and commercial buildings. This initiative is expected to go live in 2022 after a partnership between the Cryptocurrency miner – MintGreen – and the Lonsdale Energy Corporation (LEC). If this happens successfully, North Vancouver will become the first city that employs BTC mining in this way.