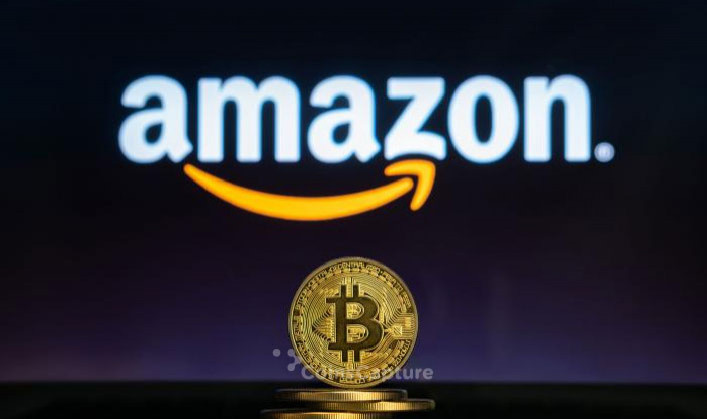 While speaking to London Business newspaper city A.M., an anonymous source affirmed that Amazon is planning to accept Bitcoin (BTC) payments by the end of 2021.

The e-commerce giant is reportedly planning to set the stage for broader mainstream acceptance of crypto transactions. “This isn’t just going through the motions to set up cryptocurrency payment solutions at some point in the future — this is a full-on, well-discussed, integral part of the future mechanism of how Amazon will work,” the anonymous source said to the city A.M.

As Bitcoin is the first step in Amazon’s crypto ambitions, the source also indicated that executives at the company are looking forward to adding other established cryptocurrencies in the future. By claiming “the entire project is pretty much ready to roll,” the source said, “the directive is coming from the very top” referring to Jeff Bezos. Further, the source asserted that Amazon is also exploring the creation of its own cryptocurrency, by 2022.

However, after a new posting for “Digital Currency and Blockchain Product Lead” that appeared on the company's job board, speculation about Amazon’s entry into the cryptocurrency markets has been raging for days. The new hire is expected to help in developing Amazon’s digital currency strategy and product roadmap. This isn’t the first crypto-focused job posting at Amazon. Earlier,  the e-commerce giant in February was recruiting a technical lead to develop its new “Digital and Emerging Payments” platform.

Following the announcement, Bitcoin surged tremendously in the last 24 hours. At the time of writing Bitcoin is trading at $39,800, making it as the best performer among the top 10 cryptocurrencies by market cap.