30 Million Bitcoin Addresses With Balance Are In Profit 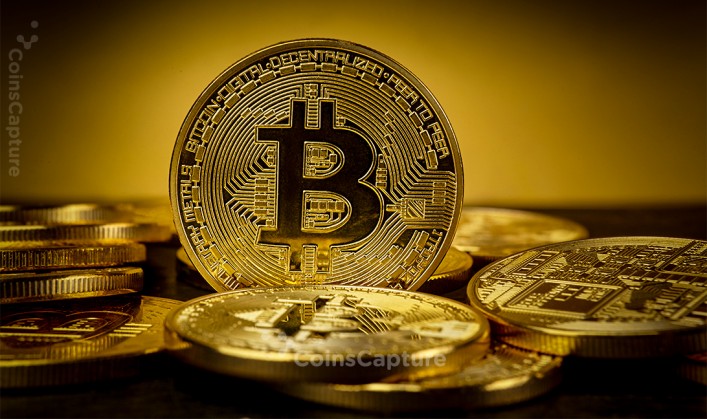 30 Million Bitcoin Addresses With Balance Are In Profit

Recently an analysis was conducted by Intotheblock that states a significant percentage of Bitcoin addresses with a balance is currently in the state of profit. The development was noticed after the recent increase in the cryptocurrency’s price to more than $11,000. Also, Bitcoin addresses with a balance have increased since this year. There is a curiosity to know if the investors would sell-off their holdings at this level of profitability.

Intotheblock a blockchain analytics company shared the number of Bitcoin addresses with a balance on the cryptocurrency’s blockchain network that has crossed 30 million. As of now, there are 31.94 million of such addresses in the network. It is good to know that a huge percentage of these addresses were noted this year. According to on-chain data, about 11.9% of these addresses came in this year alone.

Intotheblock shared the data that shows Out of the total 31.94 million Bitcoin addresses, about 89.28 percent of them are currently in the state of profit. Back in June, a similar kind of record was seen where also 89 percent of the existing addresses with a balance went into profits. In March, there were 45 percent Bitcoin addresses in profits. The bloom came in June when cryptocurrency surged to more than $10,400.

The recent increase in Bitcoin price has caused the percentage of addresses to be in profits. At present, the largest digital currency by market capitalization is trading at $11,390 on Coinmarketcap, a crypto price tracking platform.